Mirko Hillert, Managing Director of iSAQB GmbH, says: “All those inter­ested in CPSA should be able to quickly and easily arrange and take an exam – worldwide and in the form they want. This is why we have signif­i­cantly expanded our cooper­ation with renowned exami­nation providers. The increasing inter­na­tional demand for CPSA certi­fi­ca­tions is also an important reason for us to rapidly expand the range of exami­na­tions we offer”.

By now, more than 14,500 software architecture experts worldwide have success­fully passed CPSA exams. The iSAQB® training scheme stipu­lates a strict separation between training and exami­nation providers. The exam providers ( certification bodies ) thus play an important role in the entire certification process. Only they are allowed to carry out exami­na­tions in order to achieve the highest level of quality and trans­parency of the certifications.

Exami­na­tions at the Advanced Level can also be taken worldwide by inter­ested parties who have already obtained the CPSA Foundation Certificate. The exami­nation process takes place with the recog­nised certi­fiers via e‑mail and telephone confer­ences. All contact details of the recog­nized iSAQB® exam providers and further information can be found under this link: https://www.isaqb.org/certifications/certifying-bodies/ 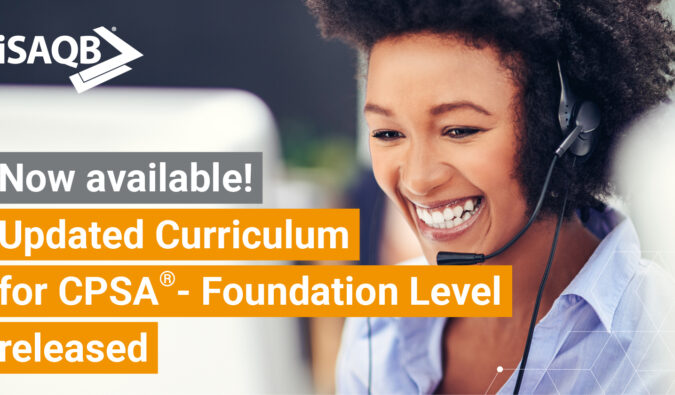 Publi­cation of new curriculum version 2021.1 of the CPSA‑F® 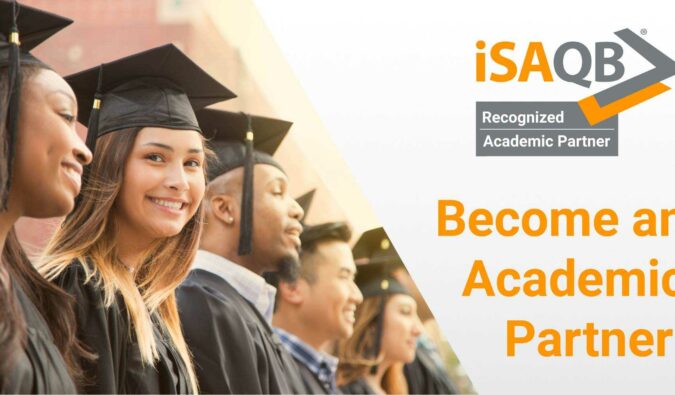 Stay Up-To-Date with the iSAQB® Newsletter!