How do you leverage blockchain technologies to establish consensus in distributed, low-trust systems? Learn how to design decen­tralized architectures. 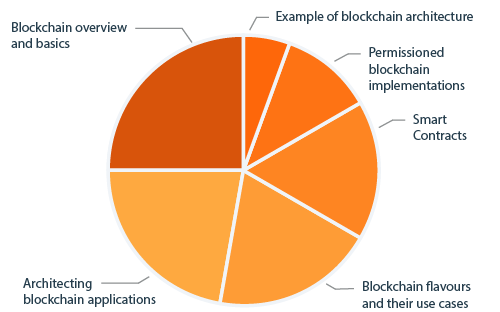 Blockchain flavours and their use cases

How to leverage blockchain technologies to establish consensus in distributed, low-trust systems

The umbrella term “blockchain” describes a set of emerging, hetero­ge­neous technologies for designing distributed systems that – while generally assuming little to no trust between parties – are able to establish consensus about stored data and proce­dures. Pioneered as a system to allow transfer of crypto­graph­i­cally secure monetary tokens, blockchains have since evolved to appli­cation platforms for executing smart contracts written in domain-specific languages. While cryptocur­rencies are usually designed to lack a central authority, many indus­trial use cases admit partial cooper­ation between parties.
The central idea common to all blockchain imple­men­ta­tions is that trans­ac­tions can be stored in an append-only ledger that is being kept on multiple nodes, increasing resiliency and decreasing the potential for fraud­ulent post-hoc modifications.

Partic­i­pants of this module will learn to recognize and classify use cases of blockchain technology. They will gain a deep under­standing of the differ­ences and trade-offs between their various flavors (public vs. permis­sioned, Proof-of-Author­i­ty/S­take/Work, smart contracts). Platform requirements and abilities, including languages for smart contracts and their testing and deployment, will be discussed.

The BLOCKCHAIN module focuses on the transfer of software engineering aspects from tradi­tional method­ologies to blockchain technologies. Partic­i­pants will be able to make informed decisions about the tooling choices and be able to design decen­tralized applications. 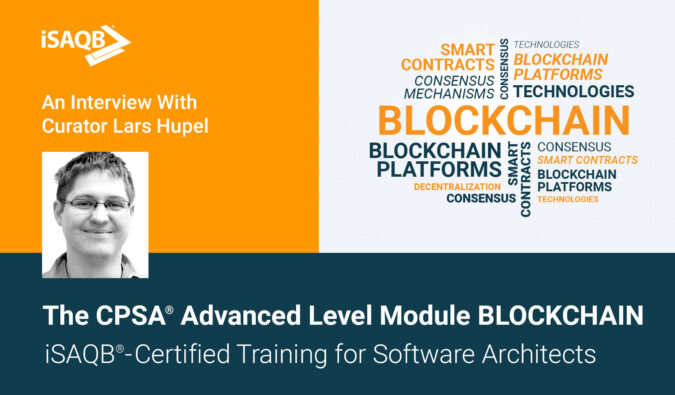 Why Should I attend the CPSA® Advanced Training BLOCKCHAIN (Low-Trust Consensus in Decen­tralized Applications)? An Interview With Curator Lars Hupel

The CPSA Advanced Level is the second step within the iSAQB’s multi-level CPSA program (Certified Profes­sional for Software Architecture). One of the 17 training options of the Advanced Level that partic­i­pants can choose from is the module BLOCKCHAIN – Low-Trust Consensus in Decen­tralized Appli­ca­tions. In this infor­mative interview, Lars Hupel, curator of the Advanced module… 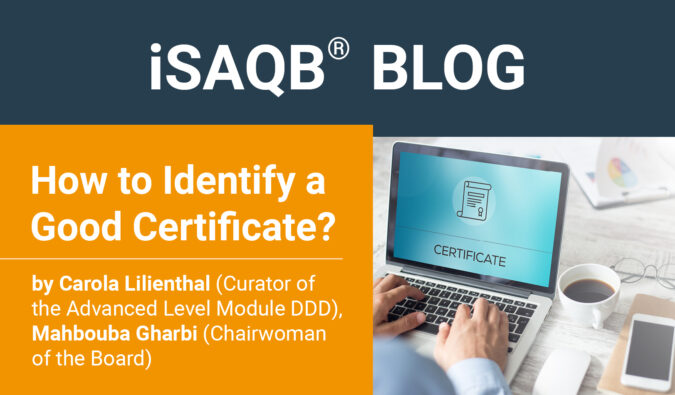 There is a wide range of certifi­cates on offer, yet most certifi­cates and certification proce­dures are based on a similar process with some compa­rable variants… 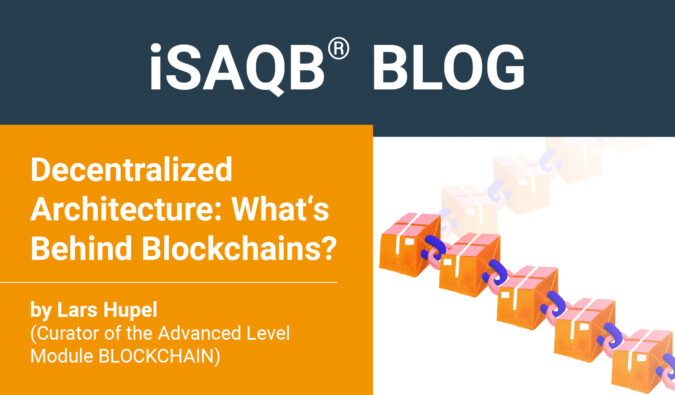 Fueled by ever new highs in cryptocur­rency prices, there is currently a lively debate about blockchains… 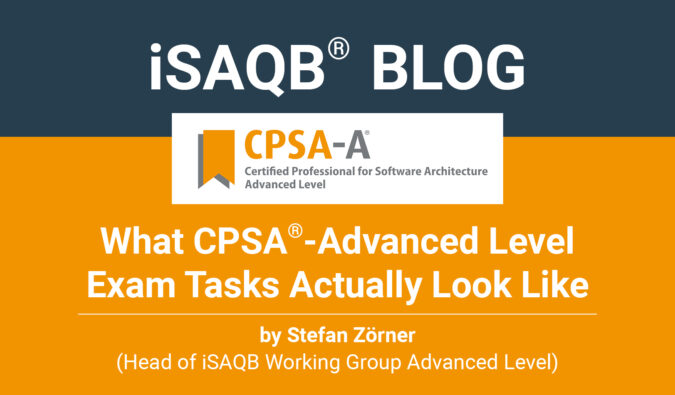 There are currently no FAQs for this topic. Please check out our FAQ page for more FAQs.

Curriculum of the Advanced Level Module BLOCKCHAIN with all learning goals and terms for the individual chapters.